24 Never been seen before images

Dukes Nightclub was iconic until it closed its doors six years ago after serving Chelmsford for almost four decades.

One of Essex's most popular clubs, Dukes hosted nights most of us will remember over the years, with rumours A-list celebrities would arrive on the scene when it first opened.

Now the hotspot has been closed for four years and has finally been demolished to make way for flats, some may feel their youth and memories have gone with the last falling brick.

However, we have discovered some never-before-seen photos taken by urban explorers before the Duke Street nightclub was torn down. 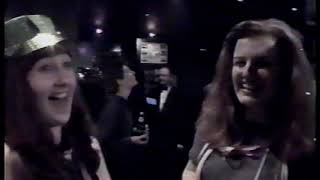